Home » Day of the False King (Semerket, #2) by Brad Geagley 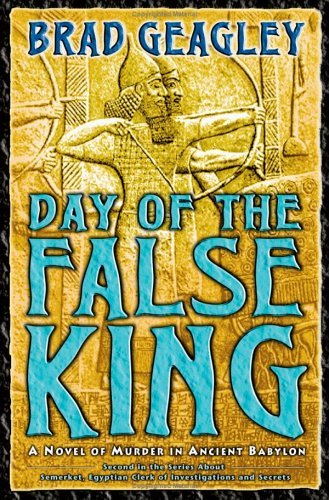 Mountain Country Cooking: A Gathering of the Best Recipes from the Smokies to the Blue Ridge

Assimilation of Buddhism in Korea: Religious Maturity and Innovation in the Silla Dynasty