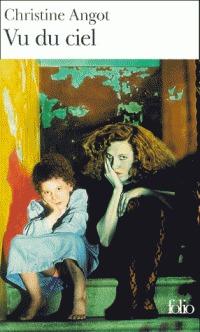 Beyond Privatization (Advances in Political Science

Through the Clients Eyes: New Approaches to Get Clients to Hire You Again and Again